Steven Weaver is one of Oregon’s favorite authors. The author of Neola, The Vault and Wink the Grey Leaf, Steven writes passionately from the heart and you can feel it in every page you read. 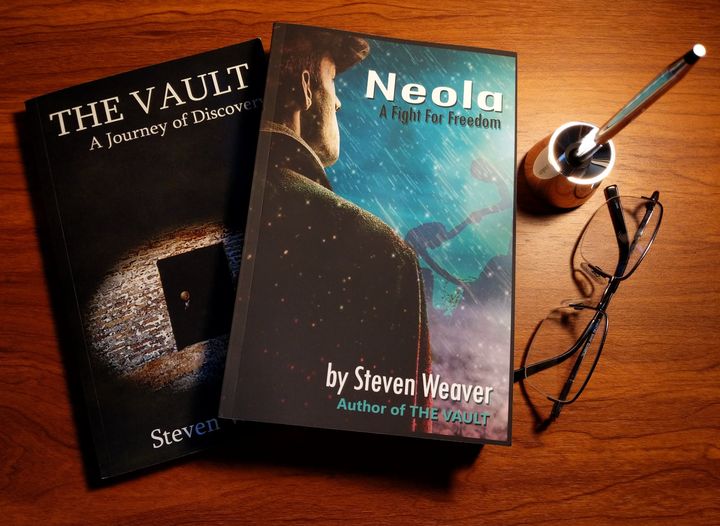 This is exciting. I have had such a great response to my book. I sold 8 in one day. Thank you everyone for the encouragement, sharing my book link, and even buying it. I hope you enjoy my story. Anyone who reads it, I would love an honest review. That helps it rank better on Amazon.

I focus on one thing

Writing Real Stories Everyone Will Enjoy!

"Don't forget - no one else sees the world the way you do, so no one else can tell the stories that you can tell." - Charles de Lint 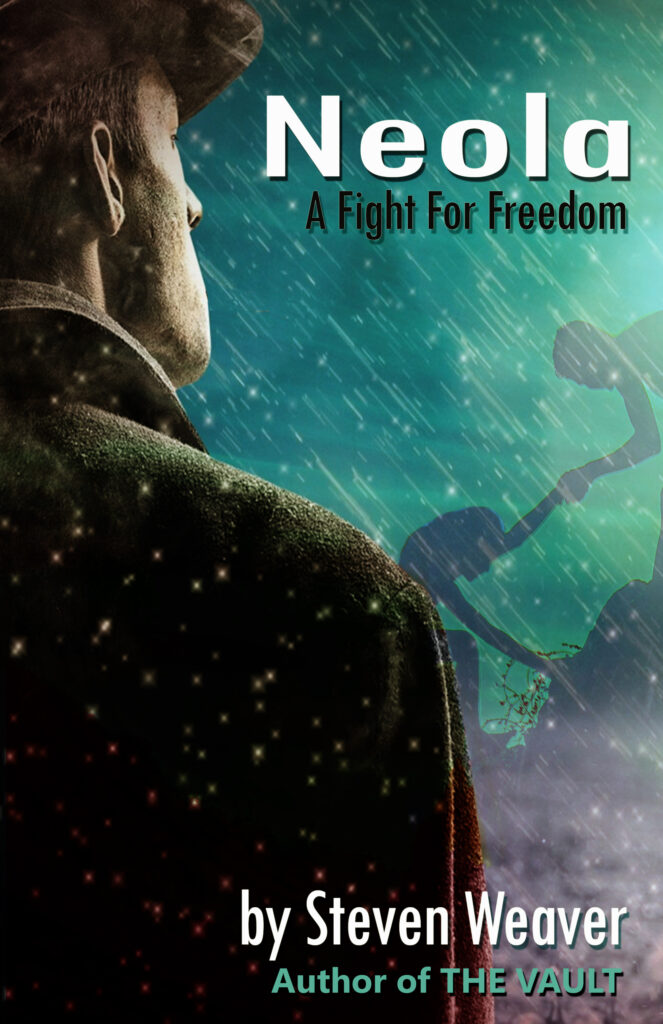 A FIGHT FOR FREEDOM

Brad’s summer break was ending. Things were great with school, sports, his friends; he was living the good life. With one conversation, his perfect world crumbled. Forced to give up everything, his family fled for their lives. That’s when he met her. He didn’t understand why, but he knew that Neola was different from the moment he saw her…someone uniquely special.Neola had a secret. She possessed something no one else had, others wanted…and some would even kill to control. She needed help and Brad had to decide to stay and give up his chance for freedom, or disappear with his family. With no other alternative and time running out, Brad joined forces with Neola to retaliate against a common enemy, realizing he would do anything to save the people he loved.

A Journey of Discovery

Eleven-year-old Daniel, dealing with the recent move to a new town and school, feels alone and out of place. With the arrival of summer break, Daniel’s discovery of an underground chamber and a locked vault send him on a whirlwind of a summer break that will change his life forever. In an effort to unlock the vault and discover what is in it, Daniel takes on a fact-finding quest to discover the builder of the vault and what he was hiding. With the help of Emily, his neighbor and newfound friend, Daniel discovers that they are not the only one trying to find out what may be hidden on this old farm. With only a bread crumb of information found, Daniel is led on a trek through time. He then discovers that a secretive old man was found dead in the very house he now lives in, with no clues as to why he died. As the danger increases, so does Daniel’s determination to find the truth. What he discovers leads him to a decision between having the life he always dreamed of for him and his family and doing the right thing. 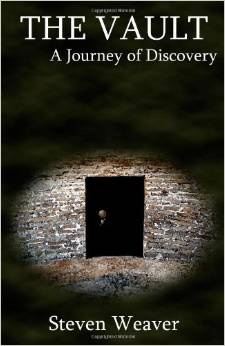 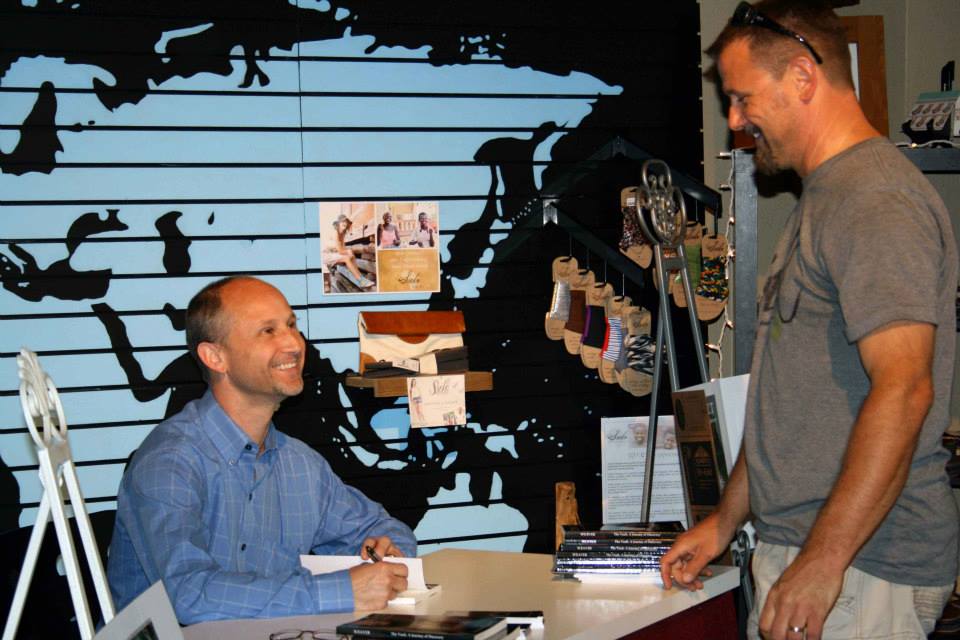 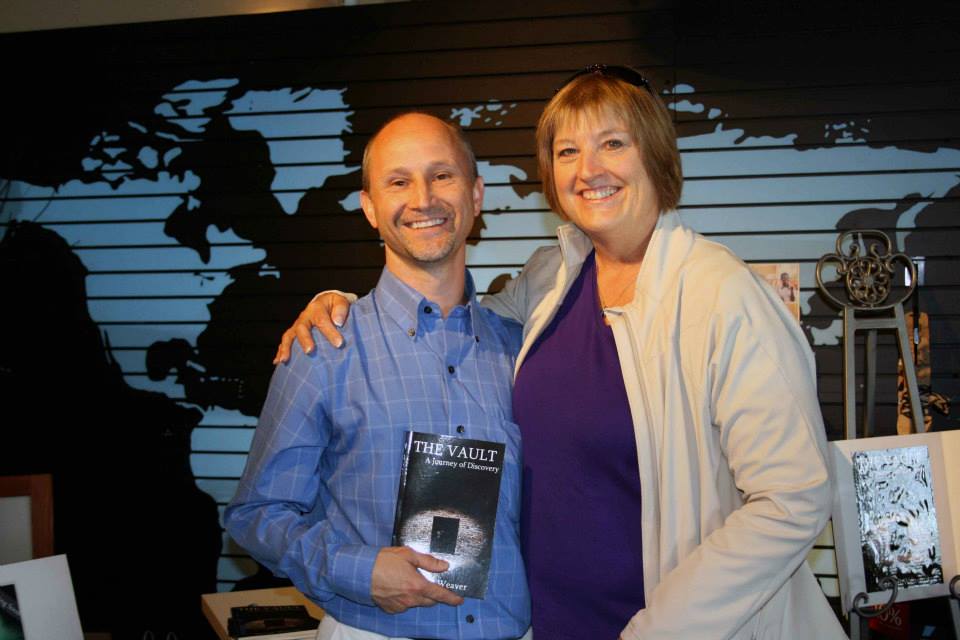 Steven Weaver was born in Idaho in 1969. He also experienced some of his early childhood years in Oregon but moved back and forth between Oregon and Idaho until his sophomore year of high school.

Steven was born in the same small town as the actor Aaron Paul, known for his role as Jesse Pinkman in the Breaking Bad series, and most recently the lead actor in the Need for Speed movie…[Read More]

Steven Weaver, an engineer by day, novelist by night, spends most of his waking hours writing. Shifting from design, protocols, and boring equipment procedures to exciting adventures and new experiences his imagination invents for his characters, all the while wishing it were he himself, lost on the journey between pages.

He was born and raised in a small town in Idaho and parts of Oregon. Steven grew up living with his mother and sister through middle school and high school, separated from his three other siblings. They didn’t have a lot of money growing up and books were his only escape. This is the reason he focuses his fiction writing on children and young adult (YA) genres. If even only one child or teen experiencing loneliness can find escape in his stories, if you ask Steven, he’ll say he was successful.

Steven has always had a passion for storytelling, but as with anything, school, work, and family took precedence over writing and his pen ran out of ink. That was until, 2011 when he decided to start writing again, completing his first novel. The Vault, A Journey of Discovery was the result, and in 2013 became available for the masses. He never planned to stop there.

His second story, Neola, a young adult adventure novel is just one more in the many he plans to share. Steven incorporates his upbringing by a strong single mother, his engineering and scientific experience, and his passion for history into his character’s experiences with never before seen technologies and adventures. 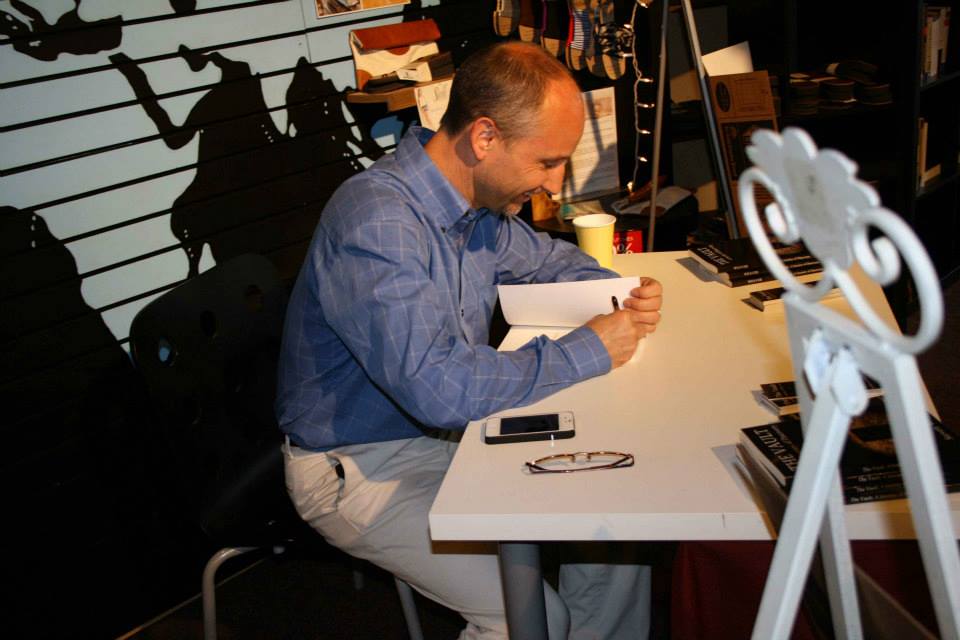 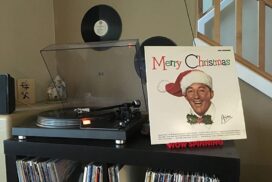 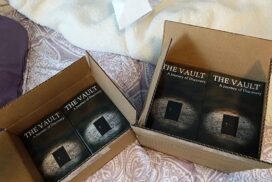 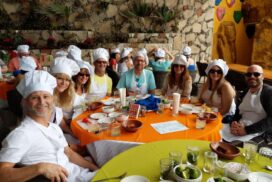 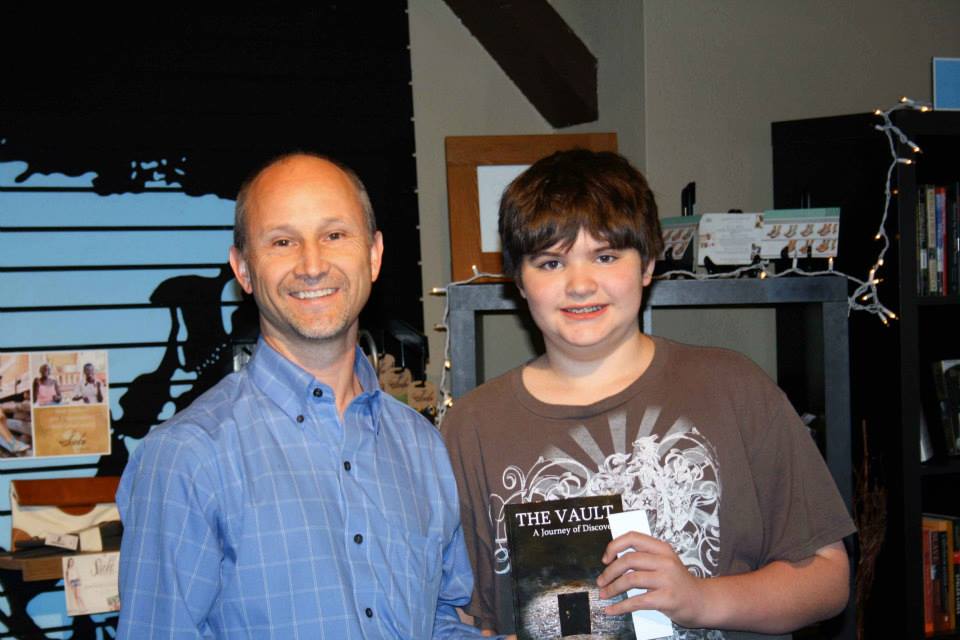 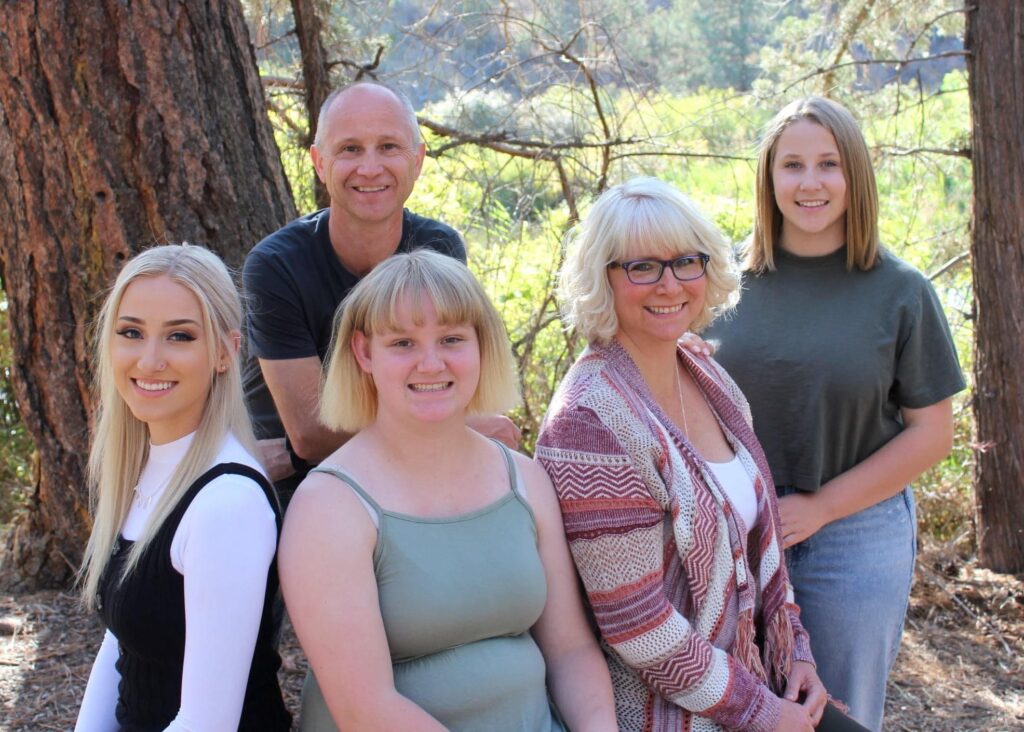 Have a project in the works and need consulting?

Surprising little gem of a book!

I have to say that this book really dazzles and delights. It is written with a younger audience in mind, but I found the story to ebb and flow in such a way that kept me fully captivated. While reading this book, I was not only transported by the author's words to another time in my mind, but also a bit in spirit. It is reminiscent of many beloved books I got lost in as a child. The story contains quite a few "good messages" and the historical parts are very interesting and thought provoking. It could definitely open up some great dialogue between you and your child. The ending is very gratifying and doesn't feel rushed or grandiose as others geared for the same age similarly do. I highly recommend this most satisfying piece of escapism...for anyone!

projects in the works

Questions? I have answers

Can my teenager read your stories?

Definitely so! As a father of three beautiful daughters, I used to tell them stories before bed and as they got older, they kept asking about these characters I would create; thus came Wink the Grey Leaf, then The Vault, and then Neola. Your children will love these adventures!

Do you take all credit cards?

We sell on Amazon.com and they take all major credit cards. We do have book signings and local bookstores can order them for you.

When will Neola be released?

Neola was just released December 20, 2020! We are already making record sales! You can buy the book here.